Treatment plan keeps pests away all year round

Controlling pests in your home, office or businesses is a year-round effort. Insects and rodents don’t take vacations, and they don’t disappear because the weather has changed.

Pest Solutions 365 recommends a series of year-round treatments to keep your home or business pest-free and healthy. These treatments focus on six types of pests.

Mice can fit through an opening 1/4 of an inch or larger, or about the width of a pencil. Mice will make their nests in many areas in and around the home, especially in stacked firewood, stones and bricks, and piles of leaves.

Mice can contaminate food, spread disease and cause allergies. House mice are a significant pest in the United States and cause an estimated $20 million in damage to stored feeds and structures in Nebraska every year.

The Norway rat, also known as a brown rat or a common rat, will consume almost anything. They can grow as long as 10 inches, with a tail the same length. They are usually active at night, are good swimmers both on the surface and underwater, but are poor climbers. They burrow and often excavate extensive systems. Rats damage property, spread disease and can bite. They can gain entrance to a building through any opening larger than 1/2 inch in diameter 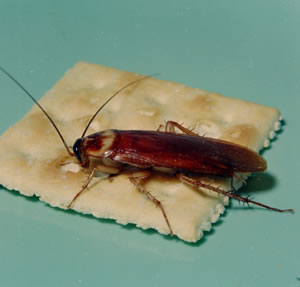 Cockroaches feed on food scraps and garbage and can transfer germs by crawling on counter tops, clean dishes and silverware. These germs can cause food poisoning and expose your family to other diseases. People who live in cockroach-infested areas develop allergies that can trigger asthma.

German cockroaches are significant year-round pests. These nocturnal insects emerge at night to search for food and water. American cockroaches are active throughout the year, but they do not tolerate cold temperatures well. In homes, they live in basements and sewers, crawl spaces, cracks and crevices of porches and foundations. 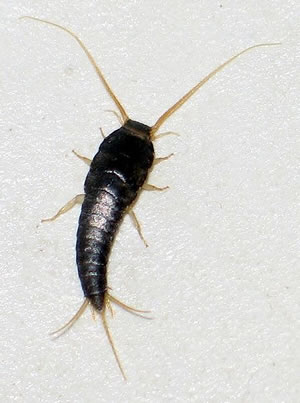 Silverfish have a fish-like shape and movements, as well as a silvery, metallic appearance. They don’t have wings but can run very fast. They feed on paper items, glue, clothing and food such as flour and rolled oats. They usually hide from humans and come out only at night, which makes them difficult to spot. Although they’re mostly a nuisance, they can contaminate food and damage paper goods such as wallpaper and books. 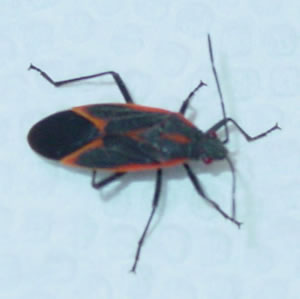 The boxelder bug population lives on maple and seed-bearing boxelder trees during the warmer months. In fall, boxelder bugs congregate on the south side of rocks, trees and buildings where the sun hits. After large masses gather, they migrate to nearby buildings or homes to spend the winter, hiding in small cracks and crevices in walls to insulate themselves from the cold winter temperatures. 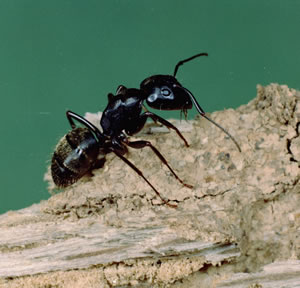 Carpenter ants, which can grow to a size of half an inch in length, nest in moist wood such as rotting trees and stumps. Indoors nests have been found in tubs, sinks, showers and dishwashers, under roofing, and in attic beams. They remove wood as they create galleries and tunnels. Once indoors, carpenter ants feed on meat and sugary foods.

Pavement ants will eat nearly everything humans eat – plus insects both alive and dead. They often enter homes in their quest for food, and can grow to large numbers in a short period of time, usually in a kitchen or on a patio. Their name is derived from their favorite nesting places: typically under sidewalks and driveways, and inside building foundations. 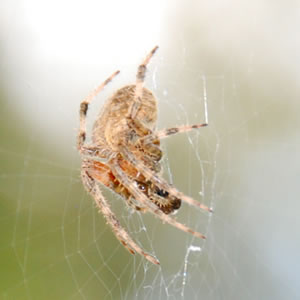 The common house spider is usually the spider most often encountered indoors. It is a nuisance pest, probably more because of its webs than the spider itself. Black widow spiders have venomous bites which can cause muscle aches, nausea and difficulty breathing, but are rarely deadly. Black widows are nocturnal and typically nonaggressive, attacking only when their webs are disturbed. Brown recluse spiders also are venomous, and their bites can cause severe skin lesions, severe systemic symptoms and death. These spiders usually bite only when touched or tangled up in clothes, bath towels or bedding.

What do you want to get rid of?